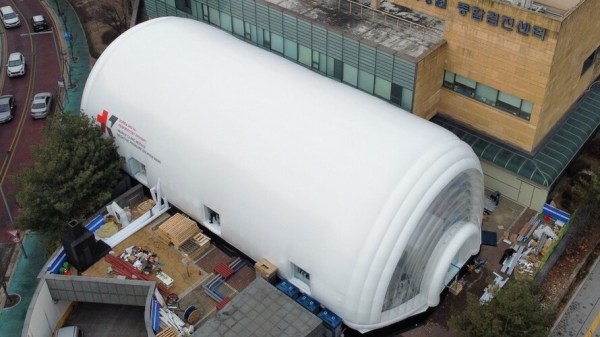 The continued spread of Covid-19 has resulted in a worldwide shortage of hospital beds. A temporary hospital isolation ward (translated) was co-developed by the Korea Advanced Institute of Science and Technology (KAIST) and the Korea Institute of Radiological and Medical Sciences (KIRAMS) to help alleviate this problem. We’re not familiar with the logistics and expense of installing traditional temporary hospital facilities, but the figures provided for this inflatable building approach to the problem seem impressive. It takes 14 days to produce one module, a process which presumably could be pipelined. Being 70% lighter and smaller than their rigidly-constructed counterparts, they can be more easily stored and shipped where needed, even by air.

Once on-site, it takes one day to inflate and outfit it with utilities such as electricity, water, and communications. One of these modules, which look like really big inflatable Quonset huts, contains an intensive care unit, four negative-pressure rooms, a nursing station, staff area, changing and bathrooms, and storage. All this in a 450 m2 building 30 m long and 15 m wide. That works out to be almost 2-stories tall, which is confirmed by the photo above.

Now that the design is finished and a functional unit constructed, the goal is to put it into production as soon as possible. Of course, physical hospital facilities are not the only thing in short supply these days — doctors, nursing and support staff, medical supplies, not to mention the vaccinations themselves, are all needed. But hopefully the success of this project can contribute to the global effort of saving lives and getting control of the virus sooner rather than later. The video below is in Korean, but the automatic English subtitles aren’t too bad.

END_OF_DOCUMENT_TOKEN_TO_BE_REPLACED 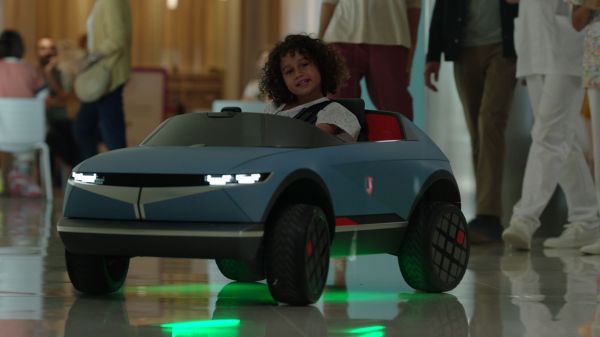 END_OF_DOCUMENT_TOKEN_TO_BE_REPLACED

We love talking about makerspaces here at Hackaday. We love hearing about the camaraderie, the hacks, the outreach, the innovation, everything. Even more, we love seeing all the varying forms that makerspaces take, either in the hacks they create, the communities they reach out to, and especially their unique environments. 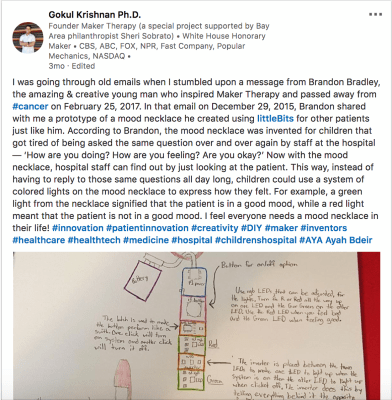 Inspired by patients and founded by Dr. Gokul Krishnan, Maker Therapy has been around for a few years now but recently popped up on our radar due to their unique position on the frontlines of the COVID-19 pandemic. As a makerspace located right inside a hospital, Maker Therapy is in the unique position to be the hospital’s very own rapid prototyping unit. Using 3D printing and other tools, Maker Therapy is able to make face shields and other important PPE right where they are needed the most.

Here at Hackaday, we salute and give our eternal gratitude to all the health care professionals fighting for our communities. Maybe some of your hacks and other designs could be used by initiatives like Maker Therapy? Until then, stay home and stay safe Hackaday. The only way we’ll get through this is together. 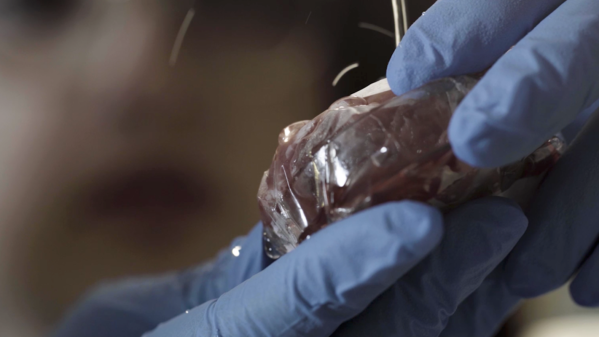 Researchers at McMaster University in Ontario have developed a plastic wrap that repels viruses and bacteria, including some of the scariest antibiotic-resistant superbugs known to science. With the help of a scanning electron microscope, the researchers were able to watch superbugs like MRSA and Pseudomonas bounce right off the surface.

The wrap can be applied to things temporarily, much like that stuff you wrestle from the box and stretch over your leftovers. It can also be shrink-wrapped to any compatible surface without losing effectiveness. The ability to cover surfaces with bacteria-shielding armor could have an incredible impact on superbug populations inside hospitals. It could be shrink-wrapped to all kinds of things, from door handles to railings to waiting room chair armrests to the pens that everyone uses to sign off on receiving care.

END_OF_DOCUMENT_TOKEN_TO_BE_REPLACED 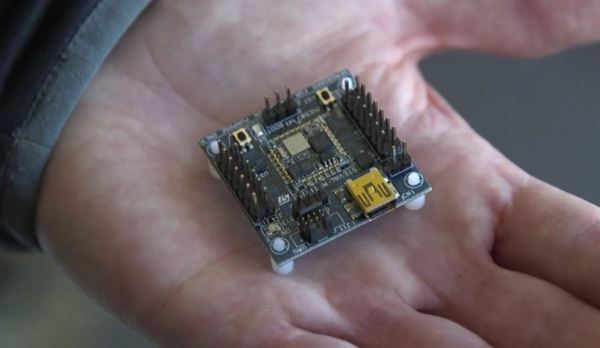 One of the modern marvels in our medical toolkit is ultrasound imaging. One of its drawbacks, however, is that it displays 2D images. How expensive do you think it would be to retrofit an ultrasound machine to produce 3D images? Try a $10 chip and pennies worth of plastic.

While — of all things — playing the Wii with his son, [Joshua Broder, M.D], an emergency physician and associate professor of surgery at [Duke Health], realized he could port the Wii’s gyroscopic sensor to ultrasound technology. He did just that with the help of [Matt Morgan, Carl Herickhoff and Jeremy Dahl] from [Duke’s Pratt School of Engineering] and [Stanford University]. The team mounted the sensor onto the side of the probe with a 3D printed collar. This relays the orientation data to the computer running software that sutures the images together into a complete 3D image in near real-time, turning a $50,000 ultrasound machine into its $250,000 equivalent.

END_OF_DOCUMENT_TOKEN_TO_BE_REPLACED 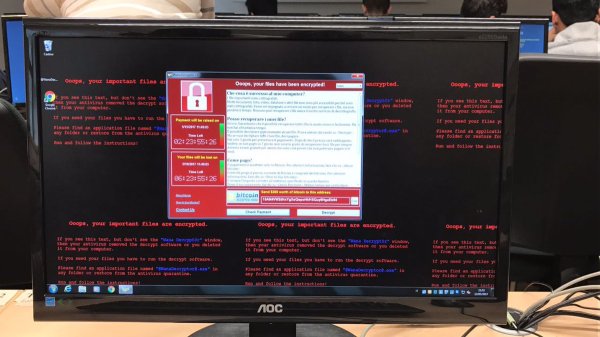 Although there are many skilled and dedicated types of health care professionals, nurses are often the main point of contact between the medical establishment and a patient. You will probably spend more time with your nurse–especially in a hospital setting–than any other health care provider. Every patient’s needs are different, so it isn’t surprising that nurses sometimes improvise unique solutions to help their patients be more comfortable or recover faster.

That’s the idea guiding an innovative program called MakerNurse–an initiative backed by MIT and the Robert W. Johnson Foundation. The idea is to encourage nurses to be makers. One of the project’s cofounders, Anna Young, had found nurses in Central America making do with what they had on hand and naturally acting as makers. “We saw a nurse repair a stethoscope diaphragm with an overhead transparency,” she said. Young noted that often nurses didn’t realize the significance of their making–it was just how they got through the day.