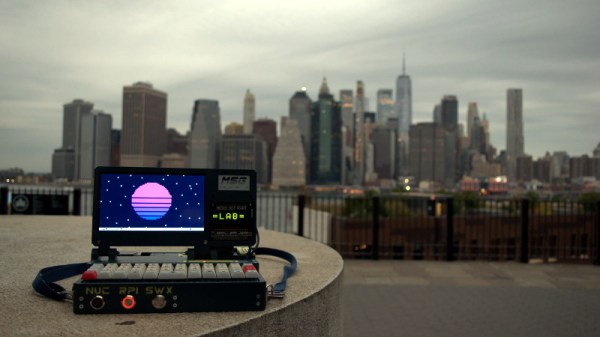 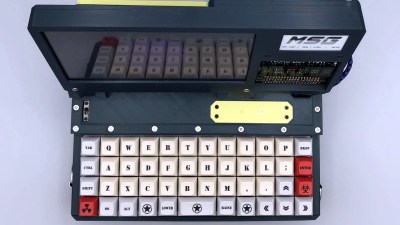 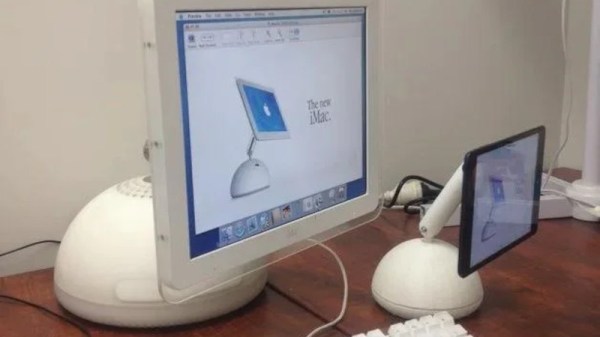 Apple’s computers have been well regarded over the years for their sharp design features. Of course, something that’s great can only be cuter and cooler if it’s made even smaller. In just that vein, [Gary Olson] whipped up a 54% scale iMac G4.

The iMac G4 was the futuristic-looking flatscreen model, and the direct successor to the original CRT-based iMac. Unlike other projects that run Raspberry Pis or simply fit iPads inside, [Gary] elected to go for a Hackintosh-based build. The system runs Mac OS X on a Intel NUC kitted out with a Core i3 CPU. While it’s not a genuine PowerPC, using OS X fits the proper G4 aesthetic. The build relies on 3D printed components, with the scale size largely chosen to suit the size of [Gary’s] printer and the Intel NUC motherboard. [Gary] goes into detail explaining what was required to get the paint finish right and how to make the hinges stiff but movable.

We’re always fans of a mini retro builds, even if the fact that iMacs are now retro means we’re showing our age. If you’ve got your own cute micro PC coming together in the ‘shop, be sure to drop us a line! 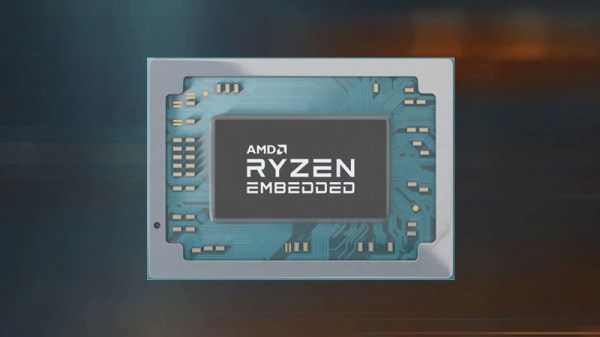