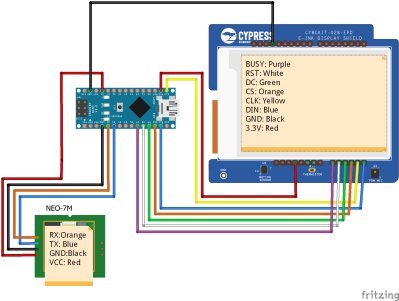 You’re too busy to read more than this intro paragraph. We all are. Your interest might get piqued enough to skim, but you can’t read the full thing. Our lives all resemble the White Rabbit, constantly late for our next thing, never enjoying the current thing. You feel simultaneously super productive and yet never productive enough to be satisfied. You yearn for a Jarvis that can automate the mundane aspects of your projects, and yet the prospect of building a Jarvis causes anxiety about not having enough time for yet another project. You see another YouTuber showing off not only a great build but also impressive video production and editing skills. You are suffering from Time Debt, and the solution requires as much discipline and tenacity as escaping from financial debt.

END_OF_DOCUMENT_TOKEN_TO_BE_REPLACED 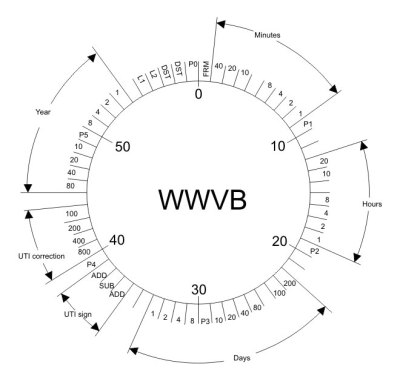