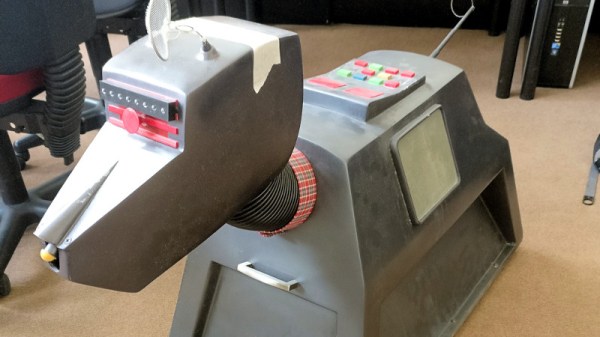 Fans of the long-running and ever-fantastic British TV show Dr. Who will no doubt hold a soft spot in their hearts for the Doctor’s little robot companion. No, not one of his many human sidekicks, we’re talking about K-9, the angular dog-like android that burst onto British screens back in 1977.

There were a number of original [K-9] props made by the BBC, and these were eventually sold by the corporation. One found its way to Abertay University, and it was there that [Gary Taylor], a computer science student found it. Sadly the years had not been kind to the robotic mutt, in particular water from a roof leak had damaged its internals beyond repair. With little more than the fibreglass shell to work with, he set out to rebuild K-9 and make the task the subject of his dissertation.

The original robo-dog was little more than a 1970s remote-controlled car, but its upgrades bring it firmly into the 21st century. At its heart is the inevitable Raspberry Pi 3, coupled with an Arduino mega 2560 that handles motor control and interfacing to an array of ultrasonic sensors. The Pi’s Bluetooth radio talks to an app on an Android phone, that serves as the K-9’s controller. All of which makes for an impressive upgrade, but we hope has disturbed as little of the original prop work as possible

Not everyone is lucky enough to find an original K-9, but for those destined for classic BBC prop disappointment there is always the possibility that you could build your own. 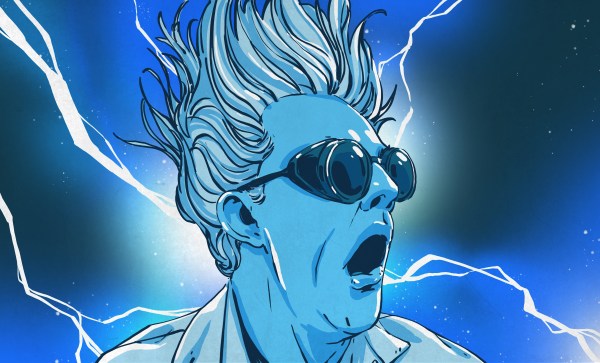 We tend to think of electricity as part of the modern world. However, Thales of Mietus recorded information about static electricity around 585 BC.  This Greek philosopher found that rubbing amber with fur would cause the amber to attract lightweight objects like feathers. Interestingly enough, a few hundred years later, the aeolipile — a crude steam engine sometimes called Hero’s engine — appeared. If the ancients had put the two ideas together, they could have invented the topic of this post: electrostatic generators. As far as we know, they didn’t.

It would be 1663 before Otto von Guericke experimented with a sulfur globe rubbed by hand. This led to Isaac Newton suggesting glass globes and a host of other improvements from other contributors ranging from a woolen pad to a collector electrode. By 1746, William Watson had a machine consisting of multiple glass globes, a sword, and a gun barrel. END_OF_DOCUMENT_TOKEN_TO_BE_REPLACED 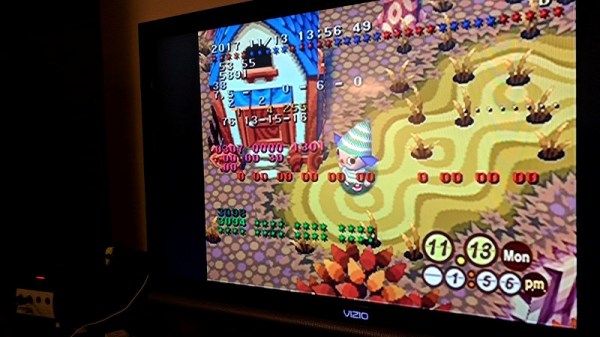 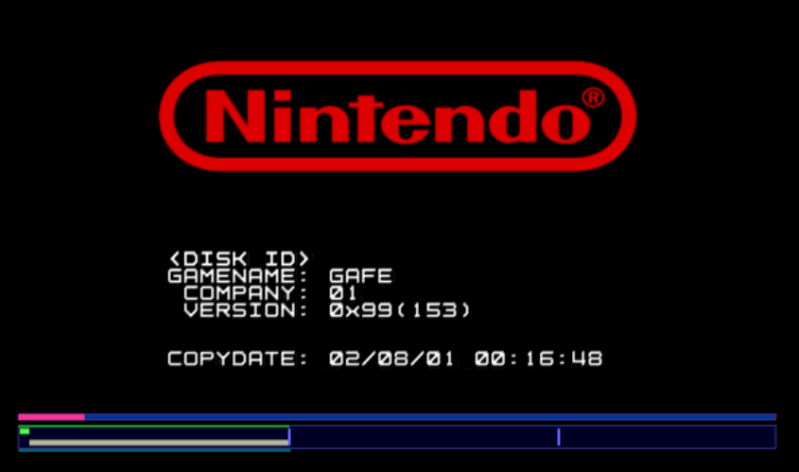 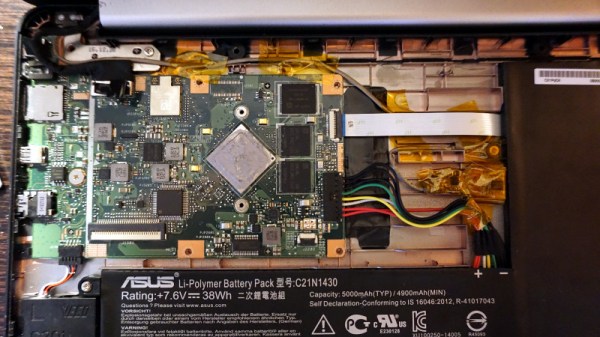 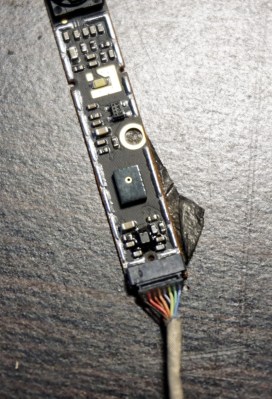