END_OF_DOCUMENT_TOKEN_TO_BE_REPLACED

If you think about 3D printing, the ultimate goal would be to lay down specific atoms or molecule and build anything. Despite a few lab demonstrations at that scale, generally, it is easier to print in the macro scale than the micro. While it won’t get down to the molecule level, implosion fabrication is a new technique researchers hope will allow you to print large things and then shrink them. The paper describing the process appeared in Science. If you don’t want to pay your way through the paywall, you can read a summary on NewScientist or C&EN. Or you can scour the usual sources.

The team at MIT uses the same material that is found in disposable diapers. A laser traces patterns and the light reacts to a chemical implanted in the diaper material (sodium polyacrylate). That material can swell to many times its normal size which is why it is used in diapers. In this case, though, the material is swollen first and then reduced back to normal size.

END_OF_DOCUMENT_TOKEN_TO_BE_REPLACED

If you always wished you could get closer to the hardware with the 6502 in your classic microcomputer you’re in luck, because [Drass] has created a beautiful implementation of a 6502 using TTL logic chips. What makes it special is that it sits on a very neat set of PCBs, and due to its use of 74AC series logic it can run at much higher speeds than the original. A 20 MHz 6502 would have been revolutionary in the mid-1970s.

Through a flying ribbon cable, it can plug directly into the 6502 socket on classic microcomputers, and the website shows it running a variety of software on a Commodore VIC20. There is also a custom SBC as part of the suite, so no need for a classic micro if you want to put the CPU through its paces. The boards are not quite perfect, the website has a picture of some very neat reworking where it appears that a bus has been applied to a chip in reverse, but it certainly has the feel of a professional design about it.

This is a very tidy 6502, but it’s not the first we’ve seen and neither is it the most dis-integrated. There is a fascinating world of 74 logic CPUs to be explored, so it’s difficult to pick only one other to show you.

Thanks [Jeff] for the tip. 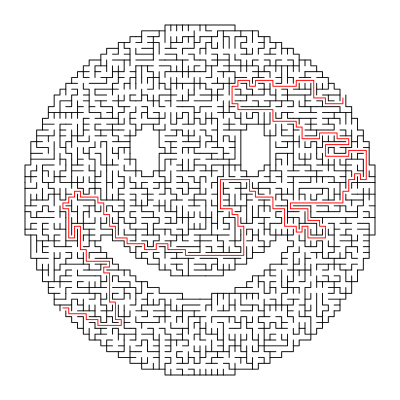 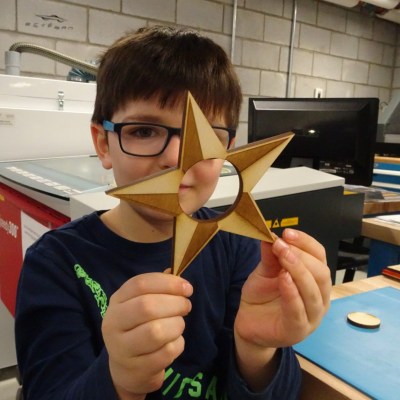 PC gamers have the benefit of the mouse and keyboard, which are highly flexible when it comes to input devices for gaming. What’s more, the freedom of the platform means that it’s easy to whip up whatever mad controller you can dream of to best suit the games you’re playing. Enter [Tom Tilley] with the aptly-named Hipster Game Controller.

Yes, this is a controller made out of a coffee grinder. The hand-crank setup makes it perfect for imitating the game board in that puzzle classic, Bust-A-Move. [Tom] interfaces the controller in a perfectly hacky way – the scroll wheel from a mouse is removed from the case and zip tied to the shaft of the grinder, allowing the rotation of the grinder to turn the wheel. The mouse wheel is then mapped as the aim control in the game – it really is that simple. An arcade button is also fitted into a mug and wired into the left mouse button to act as the trigger.

[Tom] notes that while you can fill the grinder up while you play, it makes playing the game very hard work. It’s a hacky build to show that sometimes, you don’t need a microcontroller and lines of code – just a mouse, some wire, and a healthy dose of ingenuity.

And, as it turns out, [Tom]’s been quite the Bust-a-Move fan for a few years now. Video after the break.