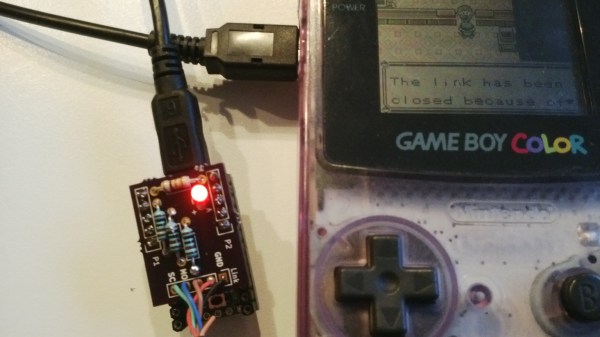 Based on [Pepijn]’s previous work building an Arduino-based Pokemon storage system (which was inspired by a separate project that was able to spoof trades), the device allows a Game Boy (including Pocket, Color, and Advance versions) to connect to the Internet via a Teensy shield. The online waiting room software is called TCPoke which facilitates the Internetting of the Game Boys. From there, all you have to do is connect via the project’s wiki!

The TCPoke software is available on the project’s site. Also, be sure to check out the video below which shows a demonstration of how the software works. There is noticeable delay compared to a direct link between Game Boys, but it functions very well. We didn’t see this link system work for a battle, but it would be interesting to see if it is possible. If so, you might never have to go to a Pokemon League meeting again!

END_OF_DOCUMENT_TOKEN_TO_BE_REPLACED 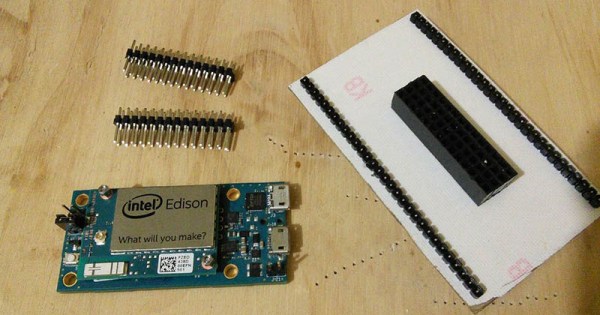 The Intel Edison is a neat piece of hardware, but the connector for the Edison is extremely intimidating and the Mini breakout board is incompatible with breadboards. What’s [Federico], a builder of Internet of Things to do? Etch their own breakout board.

The Mini Breakout board for the Intel Edison is the official ‘minimal’ offering for getting the Edison up and running with a mess of jumper wires and LEDs. While this breakout board handles the USB to UART bridge, power regulation, and exposes all the pins on the Edison connector, it is terrible for prototyping. It’s a 4×14 array of holes on a 0.1″ grid that are hidden underneath the Edison.

[Federico] handled this problem with a copper clad board and a little bit of ferric chloride. He jumped into Eagle and created a breakout board to turn the 4×14 pin grid into a more sensible breadboard-friendly layout.

The breadboard-friendly adapter doesn’t have level shifters, but by using the mini-breakout board between the Edison and the breadboard adapter [Federico] still has the UART to USB hardware and a battery charging circuit. Still, there’s room for improvement and we can’t wait to see what he comes up with next. 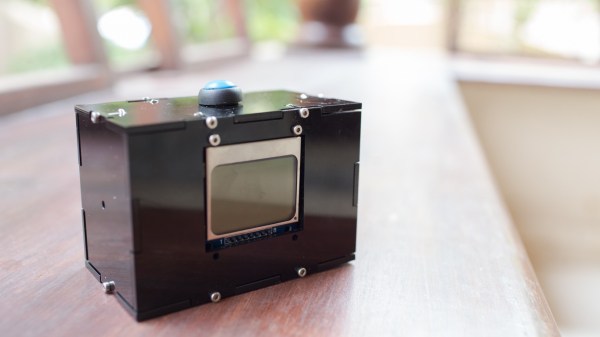 During a recent trip to Bhutan, [electronut] wished for a device that would show the temperature and altitude at the various places he visited in the Kingdom. Back home after his trip, he built this simple Temperature, Altitude and Pressure Display Device using a few off the shelf parts.

Following a brief search, he zeroed in on the BMP 180 sensor which can measure temperature and pressure, and which is available in a break-out board format from many sources. He calculates altitude based on pressure. The main parts are an Arduino Pro Mini clone, a BMP180 sensor and a Nokia 5110 LCD module. A standard 9V battery supplies juice to the device. A push button interface allows him to read the current parameters when pressed, thus conserving battery life.

Standard libraries allow him to interface the LCD and sensor easily to the Arduino. He wrapped it all up by enclosing the hardware in a custom laser cut acrylic box. The result is bigger than he would like it to be, so maybe the next iteration would use a custom PCB and a LiPo battery to shrink it in size. While at it, we think it would be nice to add a RTC and some sort of logging capability to the device so it can store data for future analysis. The schematic, code and enclosure drawing are available via his Github repository. 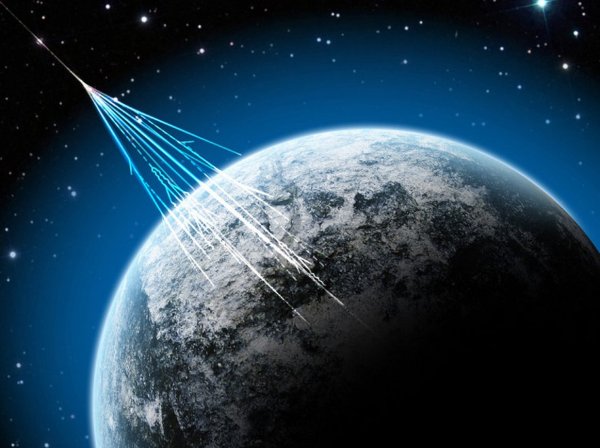 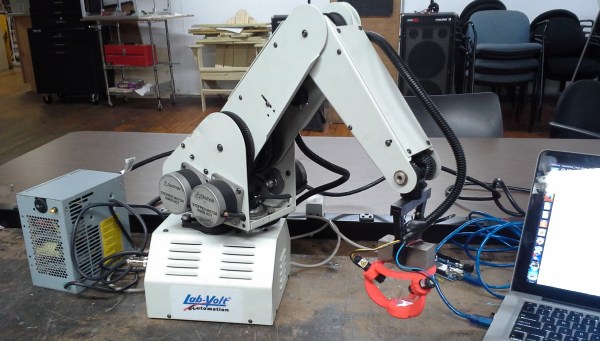 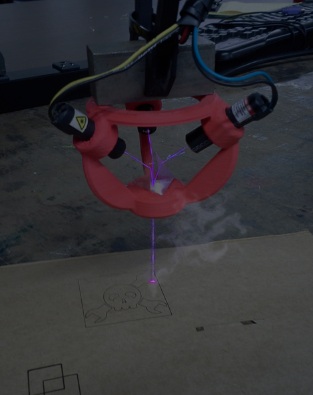 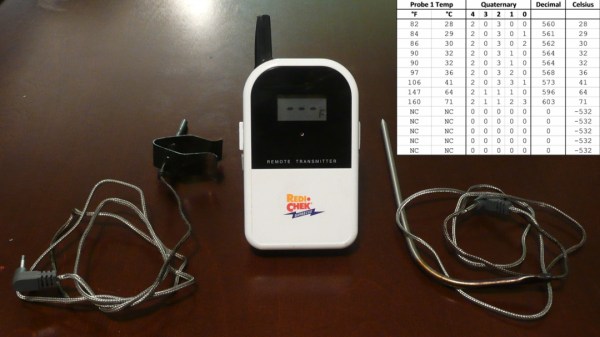 [Bob] used a Radiometrix RF module to receive the thermometer’s signal. He hooked up the output to his logic analyzer to start decoding the protocol. After a quick visual analysis, [Bob] found that the signal was a preamble followed 13 bytes of Manchester-encoded data being transmitted at 2kbps. He started collecting data with known temperatures, created a table of the data, and began looking for patterns. After quite a bit of searching [Bob] was successfully able to find and parse the temperature values out of the data stream. [Bob] did a great job of documenting his process and results, so check out his writeup if you want to try it out yourself.

With the human URL [will.i.am] serving as Chief Creative Director of 3D Systems, and [Martha Stewart] selling her own line of 3D printer filament through MakerBot, more and more celebrities are piling onto the hacker, maker, and DIY revolution. Now, the partnership we’ve all been waiting for: the Raspberry Pi Foundation and [The Artist Formerly Known As

] are teaming up to produce a line of Pi-based wearable electronics. The first product from this new, fashionable line of electronics is beyond anything you would expect. It’s called the Raspberry Beret, and it’s shaping up to be a Revolution in wearables.

The wearable Raspberry Beret is exactly what you would expect: a habadasher’s masterpiece that pairs equally well with figure skating costumes and skin-tight cloud print suits. Inside, though, is a new piece of hardware based on the Raspberry Pi compute module. This module includes a Bluetooth module that will sync with any Windows phone. The Raspberry Beret also includes enough sensors that will blow away everything from a Fitbit to the new Apple Watch. The Raspberet will keep track of your heart rate, activity, and exercise routine.

The Raspberry Beret is just the beginning; the Pi Foundation and [The Artist Formerly Known As

] are also teaming up with OSH Park to produce a limited, special edition Raspberry Pi 2. This board will be clad in the beautiful OSH Park purple soldermask and sports 4GB of eMMC Flash. This Flash will not be usable; instead it will contain a remastered edition of Purple Rain that will play as a startup chime. There will be no option to skip the chime.