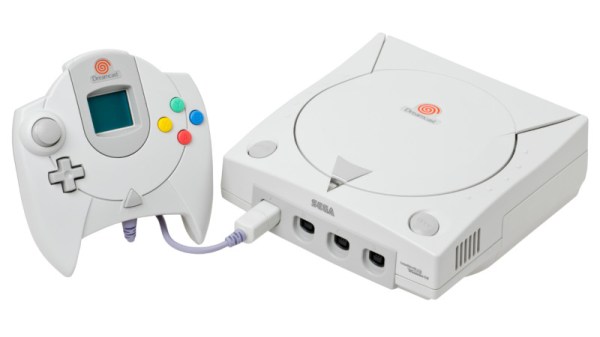 While it might have been a commercial failure compared to contemporary consoles, the Sega Dreamcast still enjoys an active homebrew scene more than twenty years after its release. Partly it’s due to the fact that you can burn playable Dreamcast discs on standard CD-Rs, but fans of the system will also point out that the machine was clearly ahead of its time in many respects, affording it a bit of extra goodwill in the community.

That same community happens to be buzzing right now with news that well-known Dreamcast hacker [Ian Micheal] has figured out how to cache data to an SD card via the console’s serial port. At roughly 600 KB/s the interface is too slow to use it as swap space for expanding the system’s paltry 16 MB of memory, but it’s more than fast enough to load game assets which otherwise would have had to be loaded into RAM.

In the video below, [Ian] shows off his new technique with a port of DOOM running at 640×480. He’s already seeing an improvement to framerates, and thinks further optimizations should allow for a solid 30 FPS, but that’s not really the most exciting part. With the ability to load an essentially unlimited amount of data from the SD card while the game is running, this opens the possibility of running mods which wouldn’t have been possible otherwise. It should also allow for niceties like saving screenshots or game progress to the SD card for easy retrieval.

[Ian] says he’ll be bringing the same technique to his Dreamcast ports of Quake and Hexen in the near future, and plans on posting some code to GitHub that demonstrates reading and writing to FAT32 cards so other developers can get in on the fun. The downside is that you obviously need to have an SD card adapter plugged into your console to make use of this technique, which not everyone will have. Luckily they’re fairly cheap right now, but we wouldn’t be surprised if the prices start climbing. If you don’t have one already, now’s probably the time to get one.

To be clear, this technique is completely separate from replacing the Dreamcast’s optical drive with an SD card, which itself is a very popular modification that’s helped keep Sega’s last home console kicking far longer than anyone could have imagined.

END_OF_DOCUMENT_TOKEN_TO_BE_REPLACED

[Gamozolabs’] post about Sushi Roll — a research kernel for monitoring Intel CPU internals — is pretty long. While we were disappointed at the end that the kernel’s source is not exactly available due to “sensitive features”, we were so impressed with the description of the modern x86 architecture and some of the work done with Sushi Roll, that we just had to post it. If the post gets you wanting to actually try some of this, you can check out another [Gamozolabs] creation, Orange Slice.

While you probably know that a modern Intel CPU bears little resemblance to the old 8086 processor it emulates, it is surprising, sometimes, to realize just how far it has gone. The very first thing the CPU does is to break your instruction up into microoperations. The execution engine uses some sophisticated techniques for register renaming and scheduling that allow you to run instructions out of order and to run more than one instruction per clock cycle.

END_OF_DOCUMENT_TOKEN_TO_BE_REPLACED 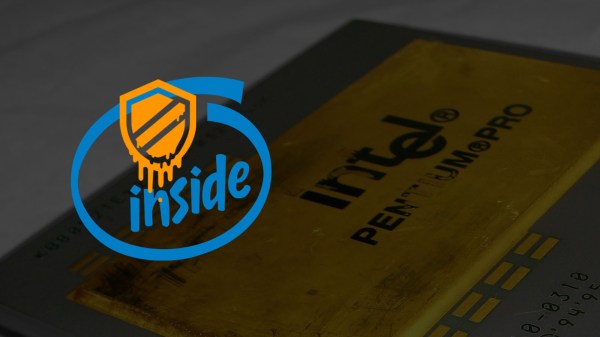 While the whole industry is scrambling on Spectre, Meltdown focused most of the spotlight on Intel and there is no shortage of outrage in Internet comments. Like many great discoveries, this one is obvious with the power of hindsight. So much so that the spectrum of reactions have spanned an extreme range. From “It’s so obvious, Intel engineers must be idiots” to “It’s so obvious, Intel engineers must have known! They kept it from us in a conspiracy with the NSA!”

We won’t try to sway those who choose to believe in a conspiracy that’s simultaneously secret and obvious to everyone. However, as evidence of non-obviousness, some very smart people got remarkably close to the Meltdown effect last summer, without getting it all the way. [Trammel Hudson] did some digging and found a paper from the early 1990s (PDF) that warns of the dangers of fetching info into the cache that might cross priviledge boundaries, but it wasn’t weaponized until recently. In short, these are old vulnerabilities, but exploiting them was hard enough that it took twenty years to do it.

Building a new CPU is the work of a large team over several years. But they weren’t all working on the same thing for all that time. Any single feature would have been the work of a small team of engineers over a period of months. During development they fixed many problems we’ll never see. But at the end of the day, they are only human. They can be 99.9% perfect and that won’t be good enough, because once hardware is released into the world: it is open season on that 0.1% the team missed.

The odds are stacked in the attacker’s favor. The team on defense has a handful of people working a few months to protect against all known and yet-to-be discovered attacks. It is a tough match against the attackers coming afterwards: there are a lot more of them, they’re continually refining the state of the art, they have twenty years to work on a problem if they need to, and they only need to find a single flaw to win. In that light, exploits like Spectre and Meltdown will probably always be with us.

Let’s look at some factors that paved the way to Intel’s current embarrassing situation.

END_OF_DOCUMENT_TOKEN_TO_BE_REPLACED 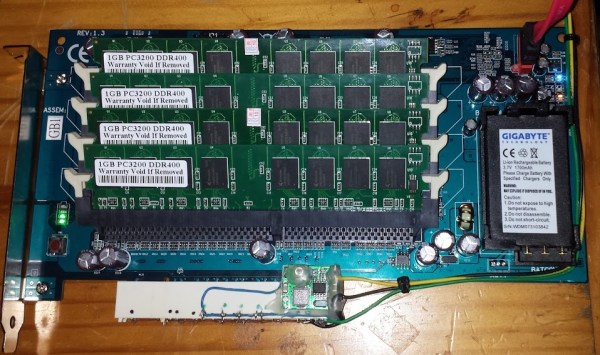