In the very early days of the PC revolution the only way to have a computer was to build one, sometimes from a kit but often from scratch. For the young, impoverished hobbyist, leafing through the pages of Popular Electronics was difficult, knowing that the revolution was passing you by. And just like that, the days of homebrewing drew to a close, forced into irrelevance by commodity beige boxes. Computing for normies had arrived.

Many of the homebrewers-that-never-were are now looking back at this time with the powerful combination of nostalgia and disposable income, and projects such as [Ben Eater]’s scratch-built 6502 computer are set to scratch the old itch. The video below introduces not only the how-to part of building a computer from scratch, but the whys and wherefores as well. Instead of just showing us how to wire up a microprocessor and its supporting chips, [Ben] starts with the two most basic things: a 6502 and its datasheet. He shows what pins do what, which ones to make high, and which ones get forced low. Clocked with a custom 555 circuit that lets him single-step and monitored with an Arduino Mega-based logic analyzer, we get a complete look at the fetch and execute cycle of a simple, hard-wired program at the pin level.

This is one of those rare videos that was over too soon and left us looking for more. [Ben] promises a follow-up to add a ROM chip and a more complex program, and we can’t wait to see that. He’s selling kits so you can build along if you don’t already have the parts. There seems to be a lot of interest in 6502 builds lately, some more practical than others. Seems like a good time to hop on the bandwagon.

END_OF_DOCUMENT_TOKEN_TO_BE_REPLACED 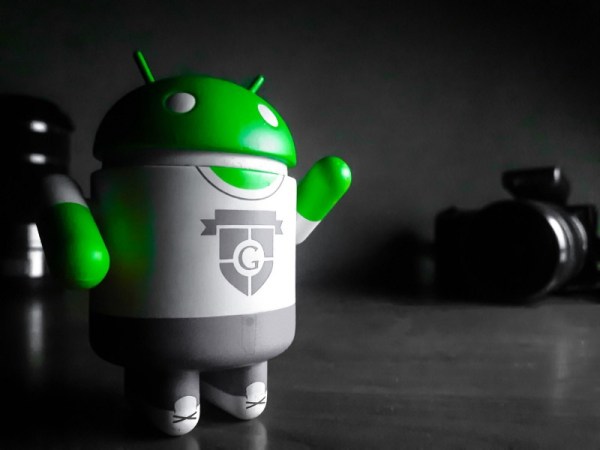 When programming a microcontroller, there are some physical limitations that you’ll come across much earlier than programming a modern computer, whether that’s program size or even processor speed. To make the most use of a small chip, we can easily dig into the assembly language to optimize our code. On the other hand, modern processors in everyday computers and smartphones are so fast and have so much memory compared to microcontrollers that this is rarely necessary, but on the off-chance that you really want to dig into the assembly language for ARM, [Uri Shaked] has a tutorial to get you started.

The tutorial starts with a “hello, world” program for Android written entirely in assembly. [Uri] goes into detail on every line of the program, since it looks a little confusing if you’ve never dealt with assembly before. The second half of the program is a walkthrough on how to actually execute this program on your device by using the Android Native Deveolpment Kit (NDK) and using ADB to communicate with the phone. This might be second nature for some of us already, but for those who have never programmed on a handheld device before, it’s worthwhile to notice that there are a lot more steps to go through than you might have on a regular computer.

If you want to skip the assembly language part of all of this and just get started writing programs for Android, you can download an IDE and get started pretty easily, but there’s a huge advantage to knowing assembly once you get deep in the weeds especially if you want to start reverse engineering software or bitbanging communications protocols. And if you don’t have an Android device handy to learn on, you can still learn assembly just by playing a game.

One of the sticking points for us with our own Internet of Things is, ironically, the Internet part. We build hardware happily, but when it comes time to code up web frontends to drive it all, the thrill is gone and the project is only half-done.

Including some simple web-based scripting functionality along with the microcontroller basics is one of the cleverest tricks up ESP8266 BASIC’s sleeves. BASIC author [mmiscool] puts it to good use in this short demo: a complete learning IR remote control that’s driven through a web interface, written in just a few lines of BASIC.

Note that everything happens inside the ESP8266 here, from hosting the web page to interpreting and then blinking back out the IR LED codes to control the remote. This is a sophisticated “hello world”, the bare minimum to get you started. The interface could look slicker and the IR remote could increase its range with more current to the LED, but that would involve adding a transistor and some resistors, doubling the parts count.

For something like $10 in parts, though, this is a fun introduction to the ESP and BASIC. Other examples are simpler, but we think that this project has an awesome/effort ratio that’s hard to beat.

END_OF_DOCUMENT_TOKEN_TO_BE_REPLACED 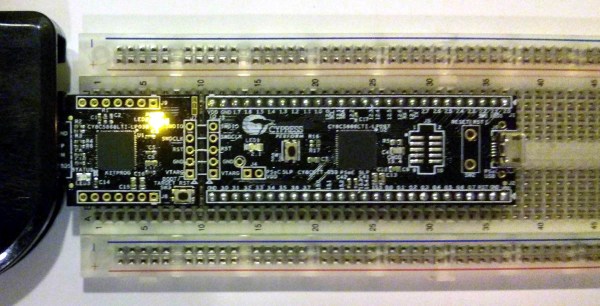 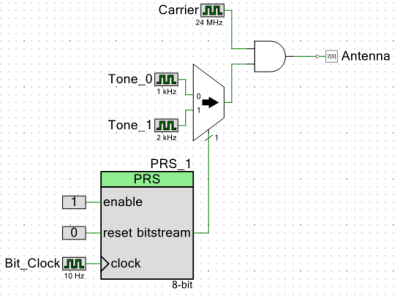 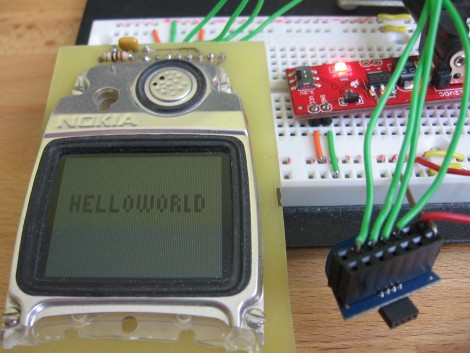