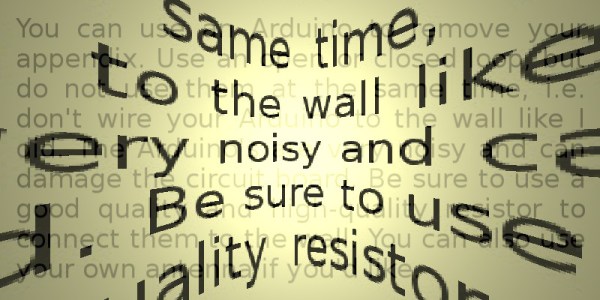 Last Thursday two lowly masters grad students, Aaron Gokaslan and Vanya Cohen managed to replicate the secretive OpenAI model and cheekily named their version OpenGPT-2. The code can be downloaded from this Google Colab page and apparently no prior experience in language modeling is required to use it. More useful might be the skills required to persuade Google to part with $50,000 worth of free cloud compute time for the training!

Research firm OpenAI released a new, ever more powerful, version of their GPT language model with 1.5 billion parameters, trained on a data-set of 8 million web pages and although it’s most entertaining use is to produce gibberish, it will inevitably also be able to produce coherent text sometime very soon. For us mere mortals, there’s a cut down version of the model hosted in the cloud and a webpage that we can visit, type in a short phrase to prompt the system, and print out a few paragraphs of fake news. We tried it with the following: “You can use an Arduino to” and the results were:

The neural network works by taking the text that has been previously printed and using this to predict the next word sequentially. Because of it’s obscurity, our Arduino example is a pretty severe and rather unfair test on the system whilst in it’s fledgling infant state and, looking at the proper metrics, it actually performs quite well on certain standard industry test sets such as the Children’s Book Test.

Be sure to paste your own fake news into the comments below and we’ll take a vote on the one that’s most entertaining, but please keep it within the boundaries of good taste!

Whilst this is an emerging technology, somebody did get hold of it a while back and applied it to an old teleprinter! 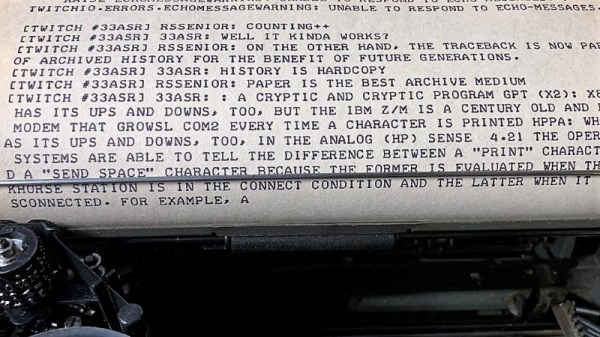 If you’ve got a working Model 33 Teletype, every project starts to look like an excuse to use it. While the hammering, whirring symphony of a teleprinter going full tilt brings to mind a simpler time of room-sized computers and 300 baud connections, it turns out that a Teletype makes a decent AI conversationalist, within the limits of AI, of course.

The Teletype machine that [Hugh Pyle] used for this interesting project, a Model 33 ASR with the paper tape reader, is a nostalgia piece that figures prominently in many of his projects. As such, [Hugh] has access to tons of Teletype documentation, so when OpenAI released their GPT-2 text generation language model, he decided to use the docs as a training set for the model, and then use the Teletype to print out text generated by the model. Initial results were about as weird as you’d expect for something trained on technical docs from the 1960s. The next step was obvious: make a chat-bot out of it and stream the results live. The teletype can be seen clattering away in the recorded stream below, using the chat history as a prompt for generating text responses, sometimes coherent, sometimes disturbing, and sometimes just plain weird.

Alas, the chat-bot and stream are only active a couple of times a week, so you’ll have to wait a bit to try it out. But it looks like a fun project, and we appreciate the mash-up of retro tech and AI. We’ve seen teleprinters revived for modern use before, both for texting and Tweeting, but this one almost has a mind of its own.

END_OF_DOCUMENT_TOKEN_TO_BE_REPLACED 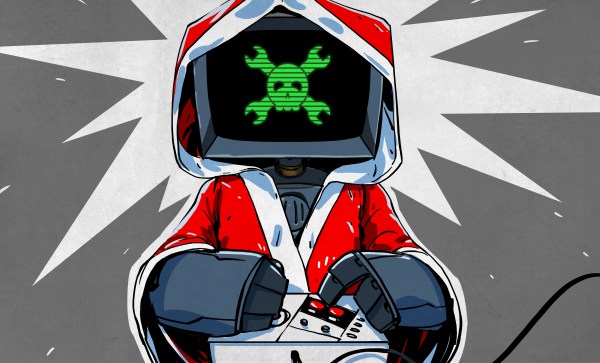