Readers with long memories will remember the days when mice and other similar pointing devices relied upon a hard rubber ball in contact with your desk or other surface, that transmitted any motion to a pair of toothed-wheel rotation sensors. Since the later half of the 1990s though, your rodent has been ever significantly more likely to rely upon an optical sensor taking the form of a small CCD camera connected to motion sensing electronics. These cameras are intriguing components with applications outside pointing devices, as is shown by [FoxIS] who has used one for robot vision.

The robot in question is a skid-steer 4-wheeled toy, to which he has added an ADNS3080 mouse sensor fitted with a lens, an H-bridge motor driver board, and a Wemos D1 Mini single board computer. The D1 serves a web page showing both the image from the ADNS3080 and an interface that allows the robot to be directed over a network connection. A pair of LiPo batteries complete the picture, with voltage monitoring via one of the Wemos analogue pins.

The ADNS3080 is an interesting component and we’d love see more of it. This laser distance sensor or perhaps this car movement tracker should give you some more info. We’ve heard rumors of them being useful for drones. Anyone?

END_OF_DOCUMENT_TOKEN_TO_BE_REPLACED 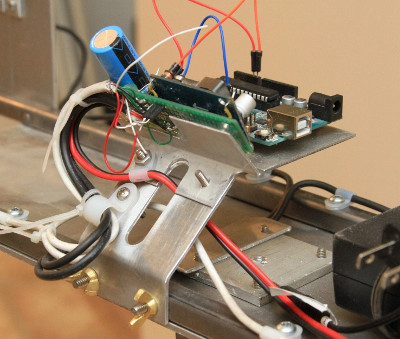 Wanting to experiment with using optical mouse sensors but a bit frustrated with the lack of options, [Tom Wiggins] rolled his own breakout board for the ADNS 3050 optical mouse sensor and in the process of developing it used it to make his own 3D-printed optical mouse. Optical mouse sensors are essentially self-contained cameras that track movement and make it available to a host. To work properly, the sensor needs a lens assembly and appropriate illumination, both of which mate to a specialized bracket along with the sensor. [Tom] found a replacement for the original ADNS LED but still couldn’t find the sensor bracket anywhere, so he designed his own.

END_OF_DOCUMENT_TOKEN_TO_BE_REPLACED 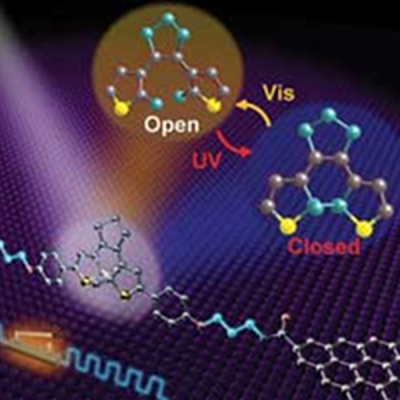